"Until one has loved an animal, 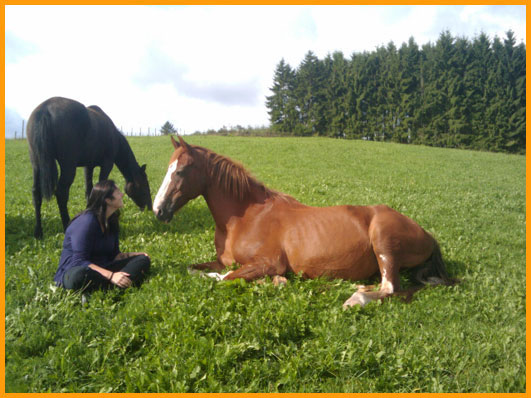 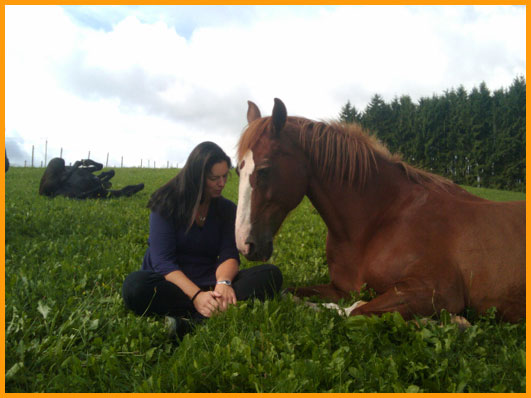 Animal Communication can be helpful for many common problems, for example behavioral problems, fears, anxieties, illnesses, problems between animals, vacation, relocation, passing over and many more. Also when there seems to be nothing wrong but you still have the feeling that something isn't quite right in some way (because of a difference in behavior or because your animal doesn't seem to feel as good as you would like), I can communicate with your animal to ask what's wrong. I can provide additional support through Bach Flower Therapy and/or Crystal Healing. It's also possible to give a Healing, to make your animal feel better in general.

What I need to be able to communicate with your animal is his/her name, (estimated) age, gender, a photo or description and the reason why you want a consultation. It isn't necessary to come and visit me with your animal. Intuitive animal communication works perfectly from a distance. Once I have communicated with your animal friend, I will contact you for the telephone review.

Naturally, Animal Communication is not meant to replace a consultation or treatment by a veterinarian. 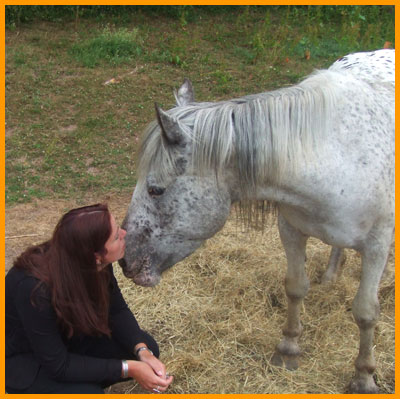 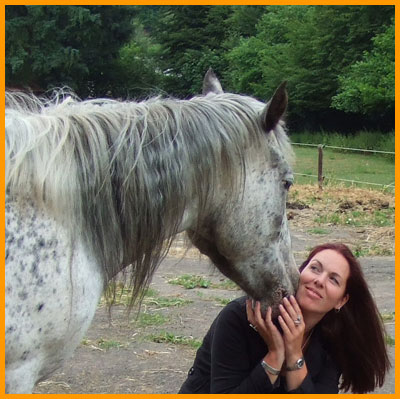